Branden C.S. Hood recently returned from Germany performing in Die lustigen weiber von Windsor as Falstaff. He will return this summer to perform Il Conte in Le nozze di Figaro. In 2013 Mr. Hood performed the title role of Don Giovanni with The Lyric Opera of Weimar, in Wiemar, Germany. He was awarded with an Encouragement Award from the Michigan District of The Metropolitan Opera National Council Auditions in 2010. He has attended the young artist programs of Prelude to Performance: Martina Arroyo Foundation, Pine Mountain Music Festival (2010), Opera Saratoga (Outreach Artist 2010), and Dayton Opera (2009). He earned his Bachelor of Music in Opera Emphasis/Vocal Performance at The Boston Conservatory in 2005. There he received The Presser Foundation Award and won the Encouragement Award from the Mario Lanza Institute. Mr. Hood received his Master of Music from The University of Michigan in 2007, and studied with the late Shirley Verrett. In 2009, Mr. Hood received his Specialist Degree at The University of Michigan, studying with Prof. Stephen West.

Please e-mail with questions and for studio policies:

This is your friendly reminder that the CHOIR CAR WASH & the CHOIR PICNIC are tomorrow! Please stop by to show your… t.co/APrqOsQTFu

Reminder that this is happening today! Make sure to stop by and say hello 💓 t.co/o95ZmqaxLz

We’re hosting an ice cream social on August 15th from 6-8pm in the choir room! Ice cream, music and games will all… t.co/po1rAE1ckb

Three shows left! Hope to see everyone there💙 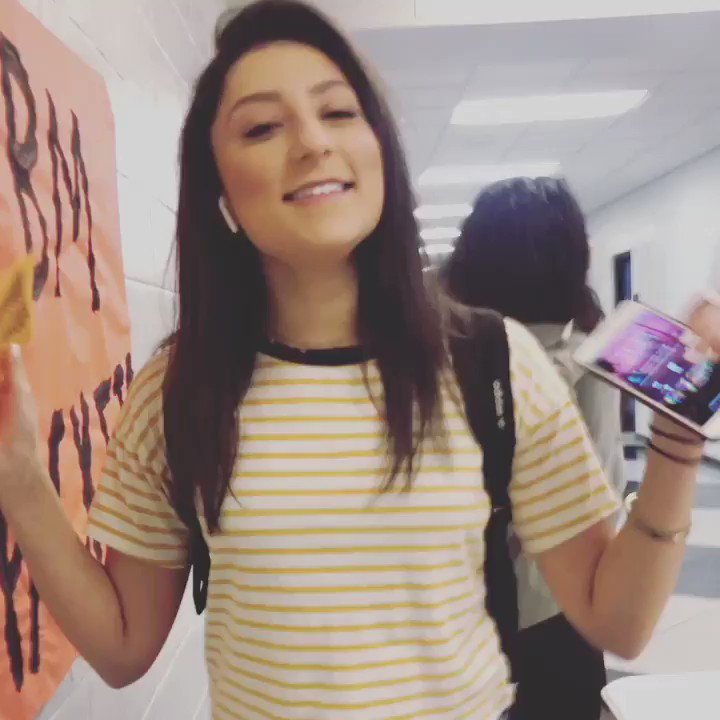 Make sure you get your tickets!! 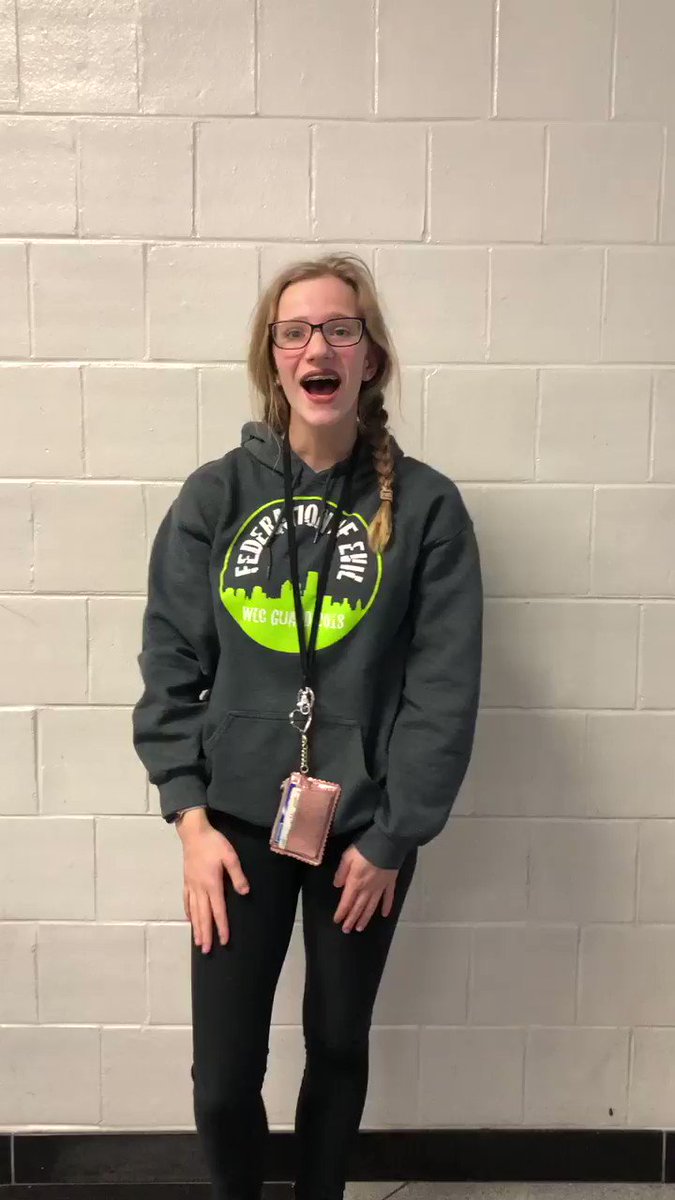 RT to save me! #VoiceSaveDeandre

November 7th will be bards & legacy practice same times different day due to the half day on Thursday!

Friends & food nothing beats that!! Get a form & fill it out before the 16th of November you don’t want to miss out… t.co/syGDORCrRz

I hope to see everyone in A hall tomorrow night in wlc auditorium from 5-9 and it’s only five dollars for a super f… t.co/pRhkDQGxWH

If you have nothing on Friday you should stop by wlc auditorium from 5-9 for a great Halloween party🧡 just five dol… t.co/mTslGsMvw7

Make sure you also come to the bonfire anyone is welcomed it’s only two dollars per person for food ,games, and a h… t.co/Et7gSXDMqC